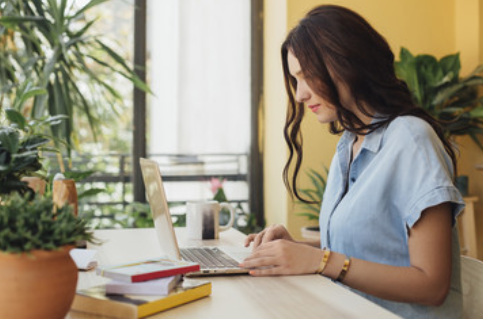 What is the best way to start learning Tarot?

There are many ways to learn to read tarot cards, probably as many different ways as there are different people. I don’t know if there is a best way.  I’m going to tell you the way that worked for me.

First, let me tell you about my learning style.  I like to dive right in to new subjects, immerse myself if you will.   And, I like to know all the facts.  All of them.  I get lost in learning.

When I was learning Spanish, I couldn’t travel to a Spanish country, but I had Spanish in my life all day:

You might notice that I didn’t mention anything about having a Spanish teacher.  That’s because I didn’t.

What I did do, however was spend time making connections, finding patterns, internalizing the information, making mistakes, and having a-ha moments.  In a matter of months I was able to express myself in Spanish, and today I’m fluent.

This is very similar to the way that I learned the Tarot.  Turns out, learning Tarot is a lot like learning a language!

How I began learning Tarot.

When I began learning Tarot, I

At first, my readings were very basic, which matched my experience and understanding of the cards.  But over time, my readings went to the next level and then the next.

It’s easy to be a Fool, heading out for adventure.  But the journey is not always easy.  It’s good to get some help along the way, channeling your inner magician, high priestess, empress, emperor, hermit and hierophant.

Allow me to act as a hierophant and suggest an ‘order’ of things to study.

A suggested order of study.

These instructions can be followed for any tarot deck, and in fact it’s a good exercise to walk through these any time you are learning a new deck.

You don’t have to do all of these things in one day, in fact it would probably be ridiculous to try.  But, this will give you a good start.

Are you just starting out with Tarot cards?  What is sparking your excitement about learning Tarot?